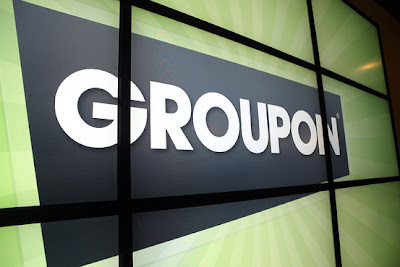 In the last article we compared, Souq.com & Nahel.com. This one will be dedicated to compare two of the group discount websites- Cobone & Groupon UAE.
Cobone: is considered as one of the hottest start up in the region.  It has been founded in July 2010, by Paul Kenny, an online media expert who has worked earlier with brands like Emirates, Jumeirah & EMAP etc. Part of Jabbar Internet company , Cobone offers daily deals on best things, to do, eat, see & buy across Middle Eastern cities- Dubai, Abu Dhabi, Jeddah etc. Every day it comes up with one exciting deal at discounted price. Individuals need to sign up for the deal by purchasing it. The deal can go live only when enough people have signed up. In case if enough individuals do not sign up, the deal does not go live and the amount gets refunded. According to its website, it has saved more than US $ 44 Million & sold 778,899 deals.
For instance on 11th April (when the article is written), they have put a deal where by paying 40 AED, sunglasses & frames worth 400 AED could be bought from Maestro Optics. The deal is on, & will go live, only when sufficient number of individuals will buy it.
Groupon: is a global brand, which provides daily deals across the globe. Originated in 2008, it is spread across 48 countries.  Headquartered in Chicago, it got originated from a website called “The Point”. Presently the company is worth more than US $ 6 Billion with more than 3000 employees. In the MENA region, it is active in Dubai, Sharajah & Abu Dhabi. It has entered in the region in 2011, with the name Groupon UAE. 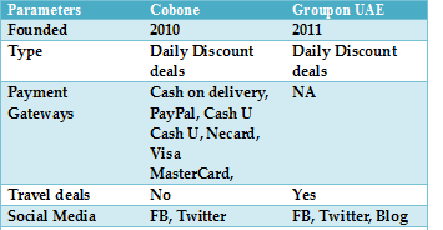 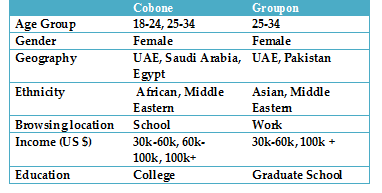 Table 5: shows the distribution of “own updates” for the two Facebook pages in the last one month. Source: AllFacebookstats.com
Analysis
Groupon is an international brand in daily deals, whereas Cobone is an emerging regional brand. Based on the better understanding of local dynamics as well as early mover advantage Cobone has a stronghold. Groupon still needs to put some extra effort in catching up with its rival from Jabbar group.
Cobone is a truly local player. There contents are available in Arabic. They have multiple payment options. They offer cash on delivery, which is very effective in a region marked by- low credit card penetration & cash & carry culture. Availability of cash on delivery option at the 1st place, eventually helps Cobone convert customers online, in their subsequent deals.
Cobone’s strength gets well reflected in terms of popularity of its website. Almost across all the parameters, it is twice as popular as Groupon.
One area, where Groupon UAE, seems to have outplayed Cobone Dubai, is Facebook engagement in the last one month. Notwithstanding the lesser number of Facebook members, it has achieved more number of likes & comments. This may be due to more number of photos & videos than Cobone.
No matter what the present situation is; the future is expected to be quite competitive. While Cobone will leverage on its understanding of local markets; advantage Groupon lies in its global presence & deep pockets. It has recently acquired “FeeFighters”- comparison engine which enables small businesses to find the cheapest merchant account provider or credit card processor, and also offers other services like its own Samurai payment gateway.


According to one of the senior executive from Cobone, products are becoming more & more important besides, experience & service. The company that is able to develop into a broader "discount eCommerce model" with the best deal sourcing will probably win.

Posted by Management Guru at 11:52 AM 15 comments: Links to this post